Going to make this quick

Hey guys, just checking in for the first time since I've decided NOT to attempt only big, life altering posts anymore. In all honesty, it's rather freeing since I'm not waiting for a spark of insight to happen before I post.


So, what's been happening? Queries are big talk in my world right now. The quest for an agent is one thing, but this is a quest for the "right" agent, so there's a lot more research and thought put into who I send my work to than I originally lied to myself about. That said, I did get a request for a full manuscript that made my day and since I've rewritten my query (for the umpteenth time), I've noticed I get a lot more personal rejections. (If you aren't in the writing world, just know that 'personal' rejections are actually a positive.)


Also, I'm past 20,000 words on Wild Type, and have been doing lots of really interesting research about explorers in the 18th and 19th centuries. Most of it is just interesting, but some elements have been really useful for me. Also, I've been looking at Lewis & Clark pretty carefully since their journey west is similar in some ways to my main character's journey west. (And I'm reading Manifest Destiny, the comic put out by Image, which makes Lewis and Clark into monster hunters and Sacagawea is pretty well badass. Not research, but fun.) Anyway, Wild Type will be out of first draft stage come the end of June. I'm on track for that.


Lastly, edits of The Unruly are going strong, I'm a week behind my regular schedule, but it's due to some necessary restructuring and I'll recover that ground over the next two weeks and be back on track (my preplanned track) to finishing all edits of that book before the end of the year.


Otherwise, I'm good. Been an Olympic watching addict and reading The Killing Moon by N.K. Jemisin. I just finished The Drowning Girl by Caitlin Kiernan and it was flipping amazing. Sometimes you realize when the bar has been raised and Kiernan certainly did it. It will be a long time before I find a book as good as that again.


Ha, and I said this would be quick. Okay, forget that. I apparently can't make it quick so you'll have to settle for this long "quick" post. Thanks for reading!
from 2/17/2014
Email ThisBlogThis!Share to TwitterShare to FacebookShare to Pinterest 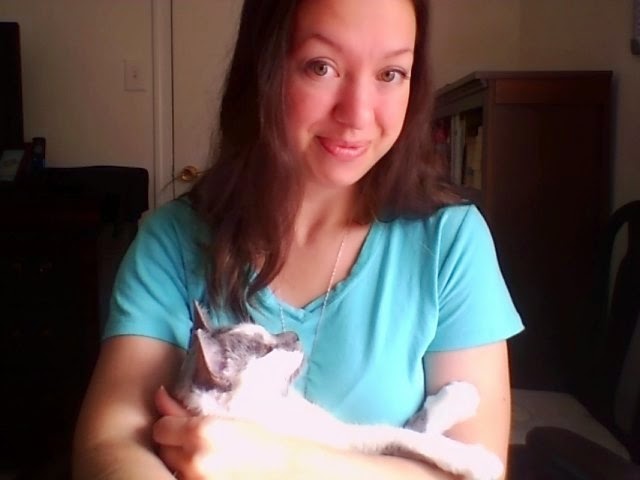